Here at Plymouth State University Baseball, we truly cannot put a value on our HitTrax.  As a staff and program as a whole, we promote the combination of new age technology with old school principles.  HitTrax has helped us immensely in putting our hitting philosophy in physical form.

We use the HitTrax in three main ways; indoor live practices, group competitions, and individual progression.

One struggle being located in the northeast is dealing with our brutal winters. The last two years we have had less than a dozen practices outside in total. It's easy for things to get repetitive, and for guys (and coaches) to lose motivation which in turn fosters a lack of progression and success. HitTrax allows our guys to continue to work towards progression and stay motivated and competitive.

Indoor Live Games: We are lucky at PSU to have a large indoor facility, one where we can have live at bats with an infield and baserunners. We set up our HitTrax and are able to track players performances against each pitcher on staff with live feedback. It also allows our guys to have instant feedback on their at bats as if we were playing outside.

Group competitions: We like to end each day with a competition, whether it be IF vs OF, newcomers vs returners, etc. One thing we do often is split into groups and compete in the Quality Hit Game. HitTrax has figured out the algorithm perfectly. Our best hitters on paper are the best hitters in the Quality Hit Game module. This game creates extremely competitive, loud, boisterous action that simulates high pressure situations on the field.

Individual progression: We open our HitTrax up for players to utilize whenever they have free time. With minimal training, the HitTrax is intuitive and user friendly. As a small Division III school, we are extremely limited with practice times and coach interaction.

The HitTrax allows the players to always have feedback on goals they are working on. It's almost a new language. I may have guys that are working on a mechanical flaw that is causing them to hit many ground balls. Similarly, I may have guys that are popping out too often or hitting moonshot fly outs. I can tell them to work on a few things mechanically, and then say, “Over the weekend find 12°-15° launch angle with green numbers, consistently, and let's review Monday.” Green exit velo numbers mean it is a hard hit ball or above average velo for that particular player. I know that 12°-15° degrees for that players exit velo gives them hard line drives to the outfield. If I send a player off for the weekend with a mechanical change to make, and they can find 12°-15° degrees with hard hit balls, we just took a 3 week process and shrunk it into 2 sessions. I can do that with 5-10 players at a time. That's a game changer. Historical sessions for each player allow me to review a session (with video) with the player and discuss results, etc.

I've said it before and I'll say it many times, HitTrax takes what would be a week’s worth of instructional lessons into a single 1 hour session.

Since HitTrax, we have increased the following hitting metrics:

These numbers were led by our 1st team all-american outfielder Josh Goulet.  He came in freshman year with .205 average, 6 extra base hits, and zero homeruns.  He worked 4 hard years with HitTrax and left us with a .410 average, 30 extra base hits, 13 homeruns, and a pro contract his senior year.

With proper coaching and discipline, HitTrax is single handedly the greatest assistance device for a team.  If you aren't coaching with technology, you are doing a disservice to the growth of your players, program, and the game of baseball. 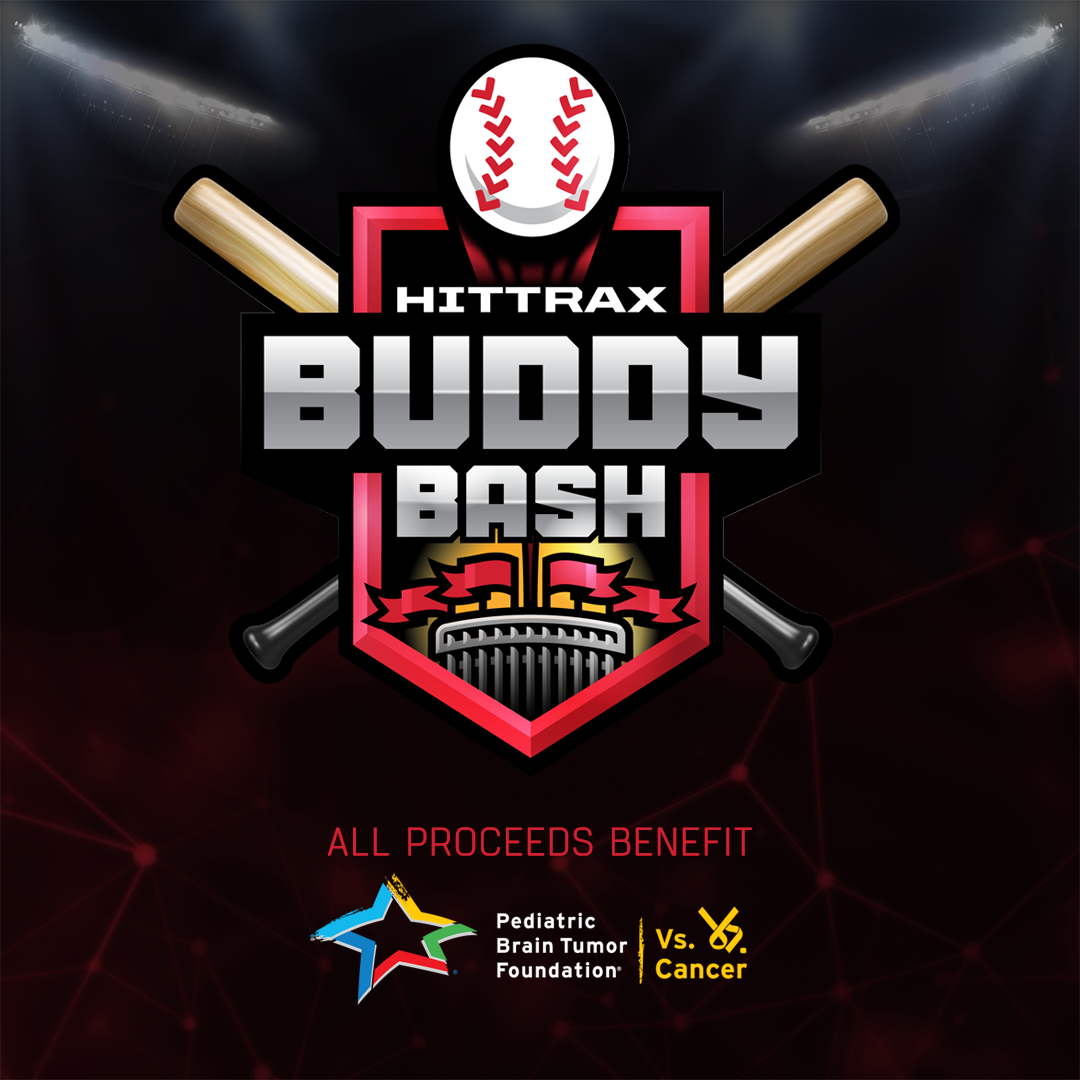